How to live at the top of the world for less 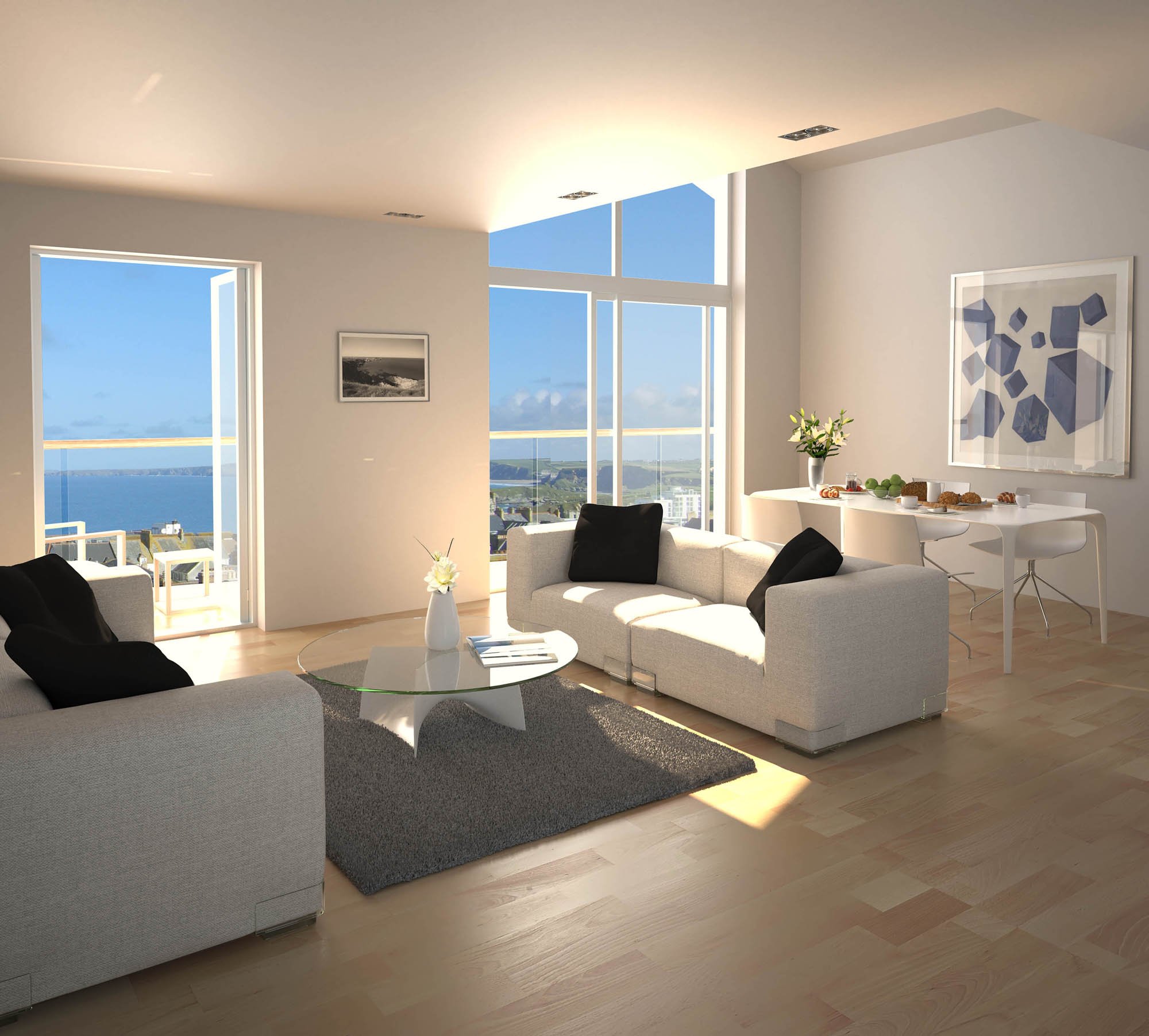 Penthouses used to be the preserve of rock stars and playboys, but are increasingly affordable.  Graham Norwood picks 10 places to live the high life.

How much must you pay for a penthouse view? The answer is: not as much as you might think.

Once the preserve of the pampered rich, penthouses have become increasingly affordable thanks to realistic developers. They understand that buyers want lofty luxury, but at bargain-basement prices.

Penthouses started life in the Twenties when builders in the United States realised buyers could enjoy not just spectacular views, but better spaces at the top. Since then, the penthouse has become a byword for glamorous chic. Accordingly, it has won numerous celebrity fans: anyone who is anyone has grabbed a top-floor crash-pad. Earlier this year Michael Stipe, the lead singer of REM, put his Manhattan penthouse on the market for £6.9 million. Last year, a New York home, which was once owned by the hip-hop star Jay-Z sold for £19.4million.

Jeffrey Archer, meanwhile, owns a pad in Vauxhall, south London. This was the venue for his famous shepherd’s pie and Krug parties, where he treated society guests to the food they remember from childhood (and expensive booze). Clearly, in some places, penthouse prices remain sky-high.

But those of us with more modest means can enjoy top-notch apartments, too. Here are 10 of the best from across Britain, all priced under £500,000. Some have sea views, while others overlook many of our great cities.

Originally by The Telegraph. 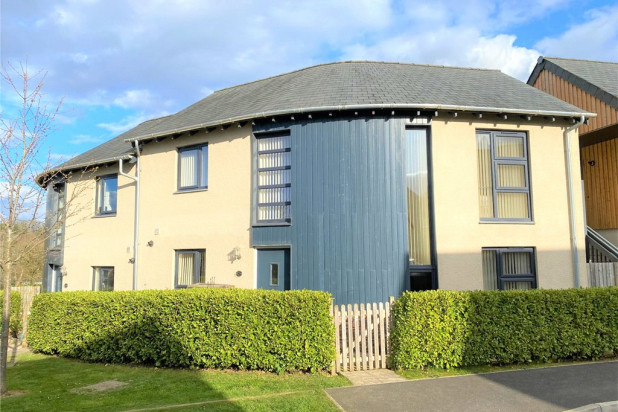 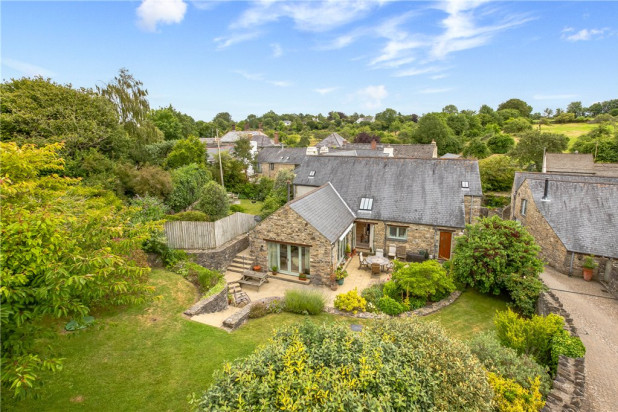 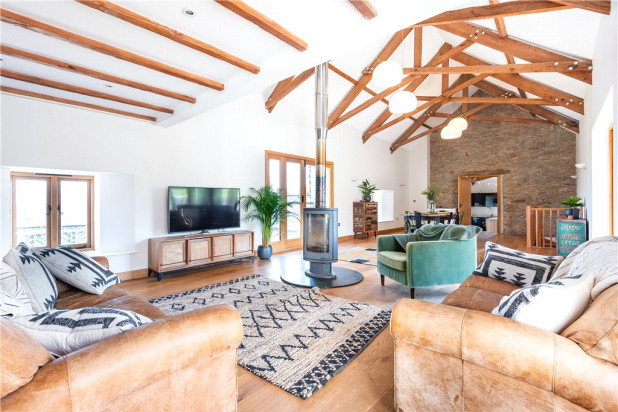